I apologize for the sound quality.  I got a little overeager with noise removal and it lost a bit of the dynamic range.  Plus I was slightly drunk and yelling. 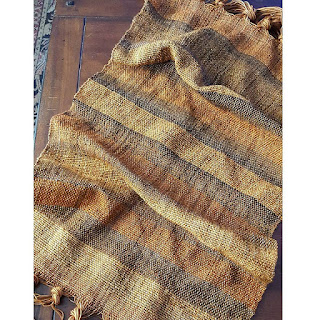 Jill finished a baby sweater using the Crazyheart pattern by Tanis Lavallee from the Heart on My Sleeve ebook out of Cascade Ultra Pima in Jade and a number of other cotton leftovers.  Her Rav page here. 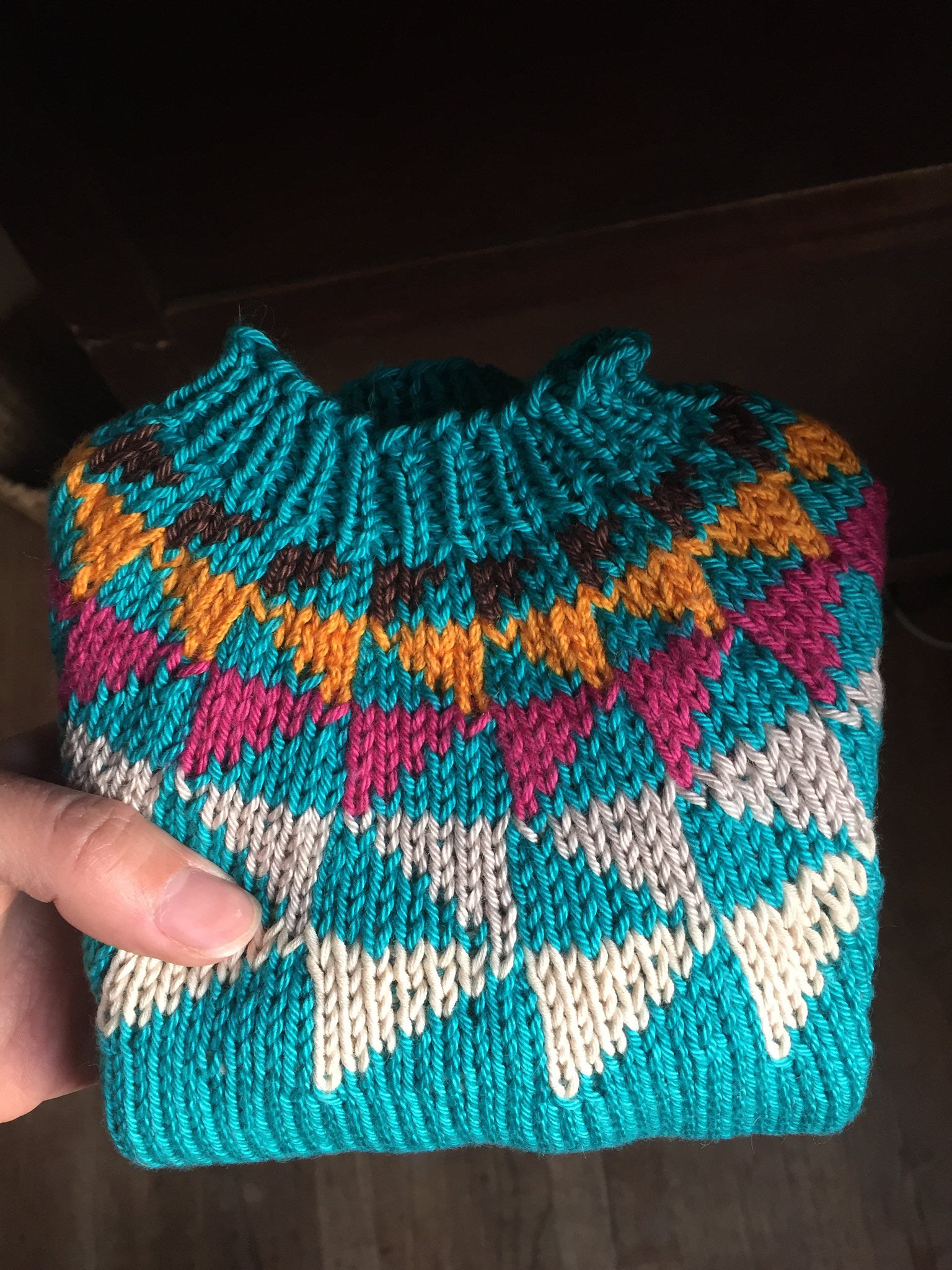 What We're Jonesing For:
Kim bought the Babette Blanket pattern by Kathy Merrick.  She likes two crochet blankets by Sandra Paul including the Clamshell Blanket and the Granny Goes Large.  She also wants to get into colorwork.  She is planning for the Bousta Beanie by Gudrun Johnston using Jamison's & Smith Shetland yarn and looking at the Inspira Cowl by graphica and Lovage by Marie Wallin.
Jill is into the Confetti pullover by Veera Valimaki, the Stormy Sky Shawl by life is cozy and the Rainbrioche hat by Katrin Schubert.

Uppers and Downers and Miscellaneous Links:
Born a Crime by Trevor Noah
I'm Judging You by Luvvie Ajayi
I'm a Stranger Here Myself by Bill Bryson
The Broom of the System by David Foster Wallace
Amy Schumer - The Leather Special
Trevor Noah - Afraid of the Dark
Neil Brennan - Three Mics
Comedians in Cars Getting Coffee with Jerry Seinfeld
The Americans
The Great British Bake Show
Logan (2017)
Abstract: The Art of Design
The Murder of Fred Hampton (1971)
UCLA Film & Television Archive
Suicide Squad (2016)
The Legend of Tarzan (2016)
Hidden Figures (2016)
This is Us
Big Little Lies
Nashville