What I've Finished:
Jill made a tiny little boot from a Style Leather Craft kit she bought at Tokyu Hands in Tokyo.  She found a helpful tutorial for hand-stitching at Martha Stewart.  She used a Dritz silicone Needle Puller and it helped out.  She finished a Mother Bear for the Mother Bear Project.  She used Knit 1 Crochet 2 Paintbox yarn.  She also finished a little pompom cat face using the book by Trikotri.  Jill used Knit Picks Palette yarn for the pompom and eyes from 6060eyes.com.  Her newly translated book is on pre-order from Book Depository. 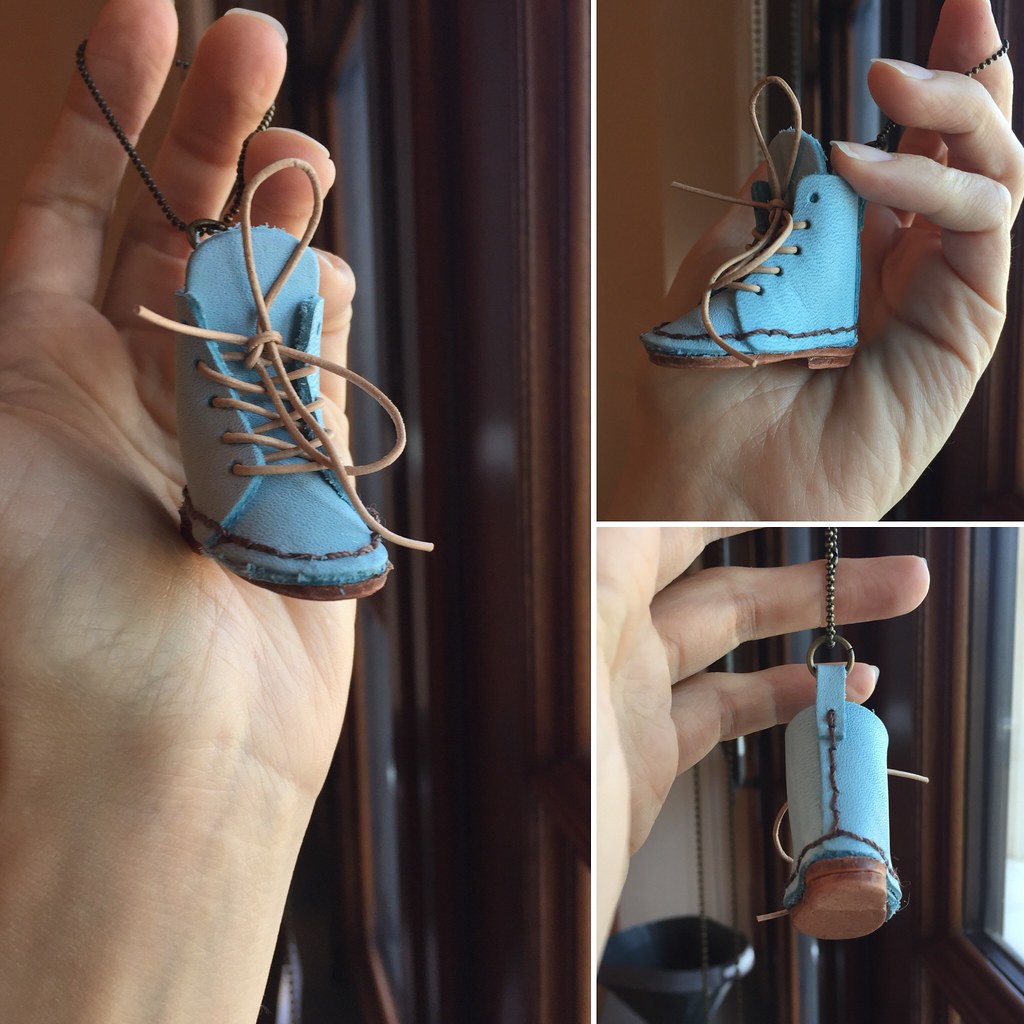 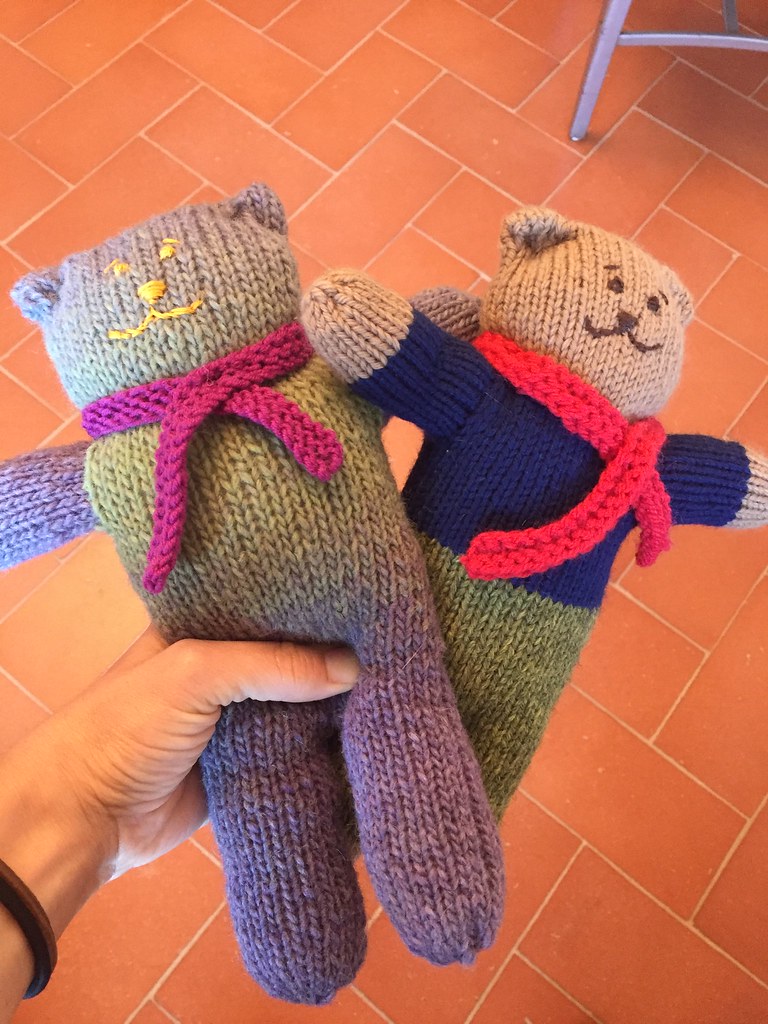 My Current Fix:
Jill is working on a second cat pompom but still needs to put all the facial features on it.  This one is also in KP Palette.  Her only knitting project is True Friend by Veera Valimaki from the Interpretations Vol. 2 collection.  She is using Dream in Color Jilly in the Brilliant colorway and MadTosh Merino Light in Silver. 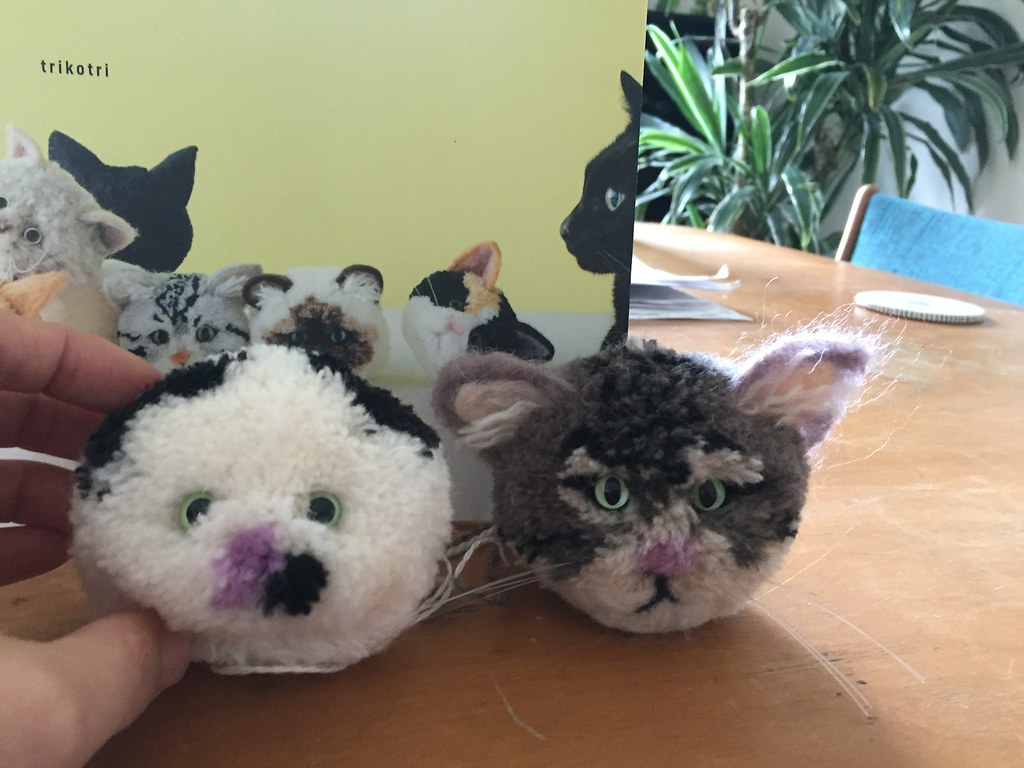 What I'm Jonesing For:
Jill's novelty pattern for this episode is Outrage! by Karin Aida.  Her favorite new triangular shawls are the free patterns for the knit Study Hall Shawl by Sarah Schira and the crochet pattern Mindfulness by Elena Fedotova.  She likes the recent colorwork pullover, Guthrie, from Caitlin Hunter.

The latest episode! Where I talk about a little knitting, then a lot of talk about the lack of concern for non-main character life in superhero TV shows. :)

My Current Fix:
Jill's working on True Friend by Veera Valimaki in Dream in Color Jilly in Brilliant and MadTosh Merino Light in Silver.  She also started a Seamless Knit Mother Bear out of Knit1CrochetToo Paintbox in the 01 colorway.  This is for the Mother Bear Project.

What I'm Jonesing For:
Jill likes the Ashland pullover by Julie Hoover from Brooklyn Tweed Fall 15.  There are some cute stuffed toys that Jill is into, including Fawn by Claire Garland and Karen's Frenchie by Sara Elizabeth Kellner.  She was cracking up over the Bristol Chart Scarf by Karin Aida (same designer as the Not for Trump Supporters hat). 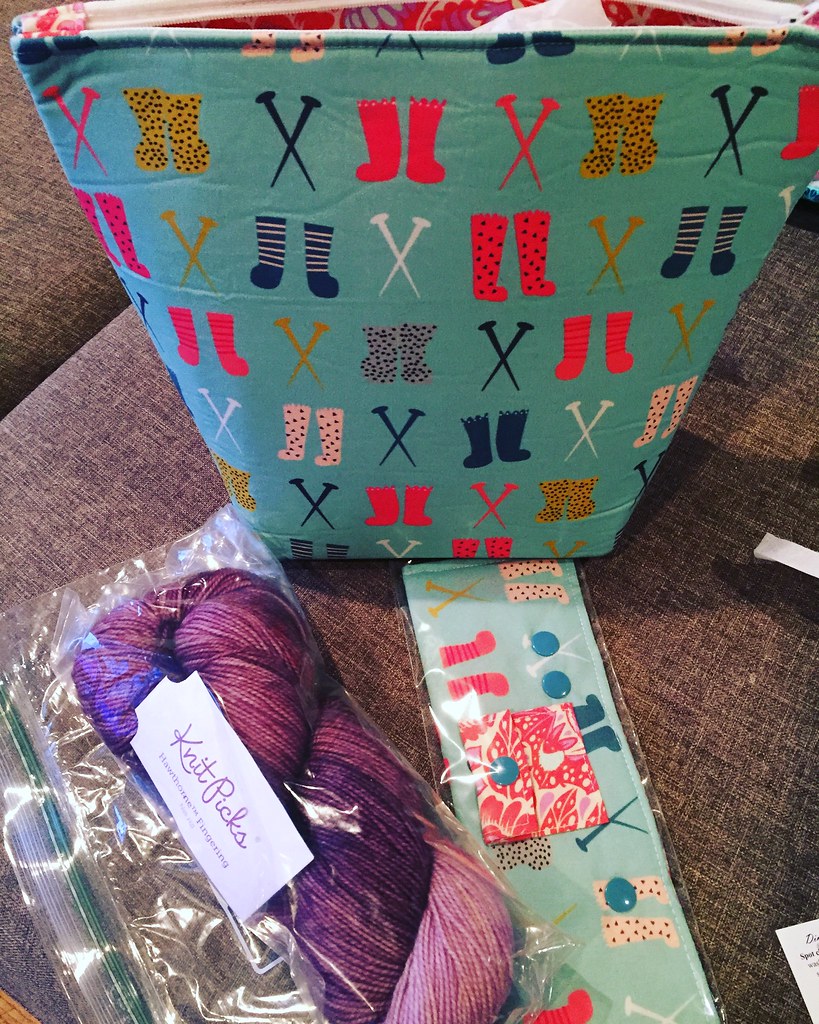 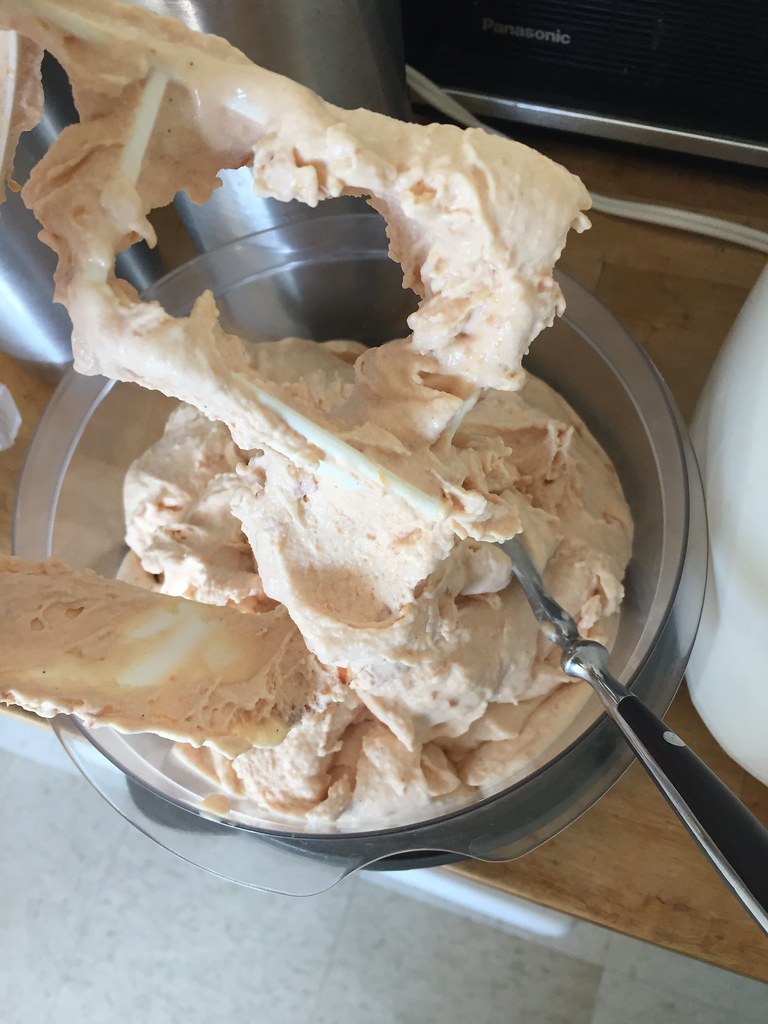