Join us to talk International holidays and more!


Our Current Fix:
Jill is almost done working on the Hitofude Cardigan. She is moving forward on her Melody Miller Mustang Quilt.  There are lots of problems with the pattern given that she is a beginning quilter.  She is also spinning some 80/20 Merino/Tussah Silk from Redfish Dyeworks.
Michele wasn't sure if she was done with her Mielie vest, but has decided it doesn't need pockets.  It is now done except for putting on the snaps, weaving in the ends and blocking. 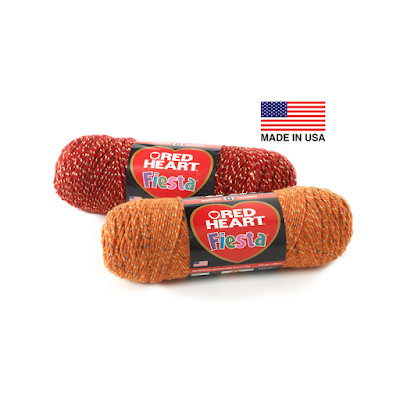 What We're Jonesing For:
Michele loves the Safety Scarf by Stephen West and wants to make it in the same colors.
Jill is still thinking of the Colors of Fall KAL, and is thinking about either the Oblique Motion by Jennifer Thompson or the Aurelia Cowl by Hilary Smith Callis.

The First In First Out Craft-a-Long:
We'll be starting a craft-a-long on August 1.  It's time to rekindle the flame with your first queued patterns/stashed yarns, etc!  Justify why your project meets the requirements.  It doesn't have to be your very first queued or favorited pattern, but it should be an early one.

Uppers and Downers, etc:
Oink Pigments
The Life-Changing Magic of Tidying Up by Marie Kondo
Game of Thrones on HBO
Paper Towns by John Green
The Short Happy Life of Francis Macomber by Ernest Hemingway
The Girl on the Train by Paula Hawkins
Not That Kind of Girl by Lena Dunham
Anita (2013) - Anita Hill documentary