Episode 29!  Thanks for listening everyone! 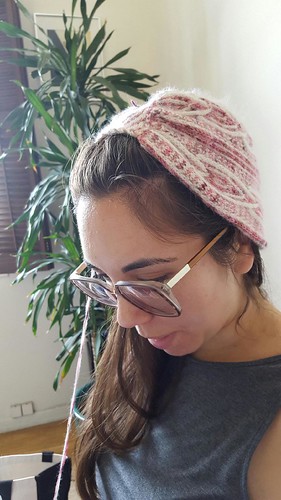 Michele has been working on her Crocheted Starburst Baby Blanket.  She pulled out the Clincher by Ash Kearns again!  This is out of Spun Right Round in Trainyard.
Jill asks Michele for advice about her Regina hat by Carina Spencer.  She is probably going to try to find another contrast yarn for her Malabrigo Rios Purple Mystery.  She has started the Adama Cowl by Hilary Smith Callis out of Black Bunny Fibers BFL handspun in Meadows green.

What We're Jonesing For:
Michele has lots of hats and cowls that she wants to make!  They include the Drawstring Slouch by Kim Miller, Tara Fair Isle Hat by Country Pine Designs, House Colors Hat by Lion Brand Yarn, and three cowls by Laura Aylor: Tuck, Butterscotch and Brightside.  She also wants to make more Easy Crocheted Dishcloths by Cheri Mancini.  You should join the Annual Dishcloth Swap (Rav group here)!
Jill likes the Scheepjes CAL 2016 "Last Dance on the Beach" crocheted blanket.  It was designed by Marinke Slump and the Scheepjes Bloggers.  She likes the Sweet Seventeen shawl by Katin Schubert.  Despite her hatred of seagulls, she loves the Charadriiformes cowl by Sara Huntington Burch. 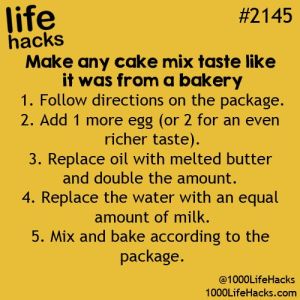