The guest for this episode is Adrienne, Jill's mom!  She is on Ravelry as ajay, but she doesn't have anything on her profile.

Our Current Fix:
Adrienne is working on the Vitruvia Vest by Marilyn King from Black Water Abbey yarns.  She is using Cloudborn yarn.  Black Water Abbey yarn is here.  She is also working on a Traditional Hap Shawl for the Vancouver Knitting Guild out of Jamison & Smith sport weight yarn.  She also has the Fox Paws by Xandy Peters on the needles.
Jill is still working on the Shusui Shrug.  She is also working on her mystery project for the 2 Knit Lit Chicks swap.  She is crocheting the Wonder Warmer by Sick Lil Monkeys out of Sirdar Snuggly Baby Bamboo in a gold color. 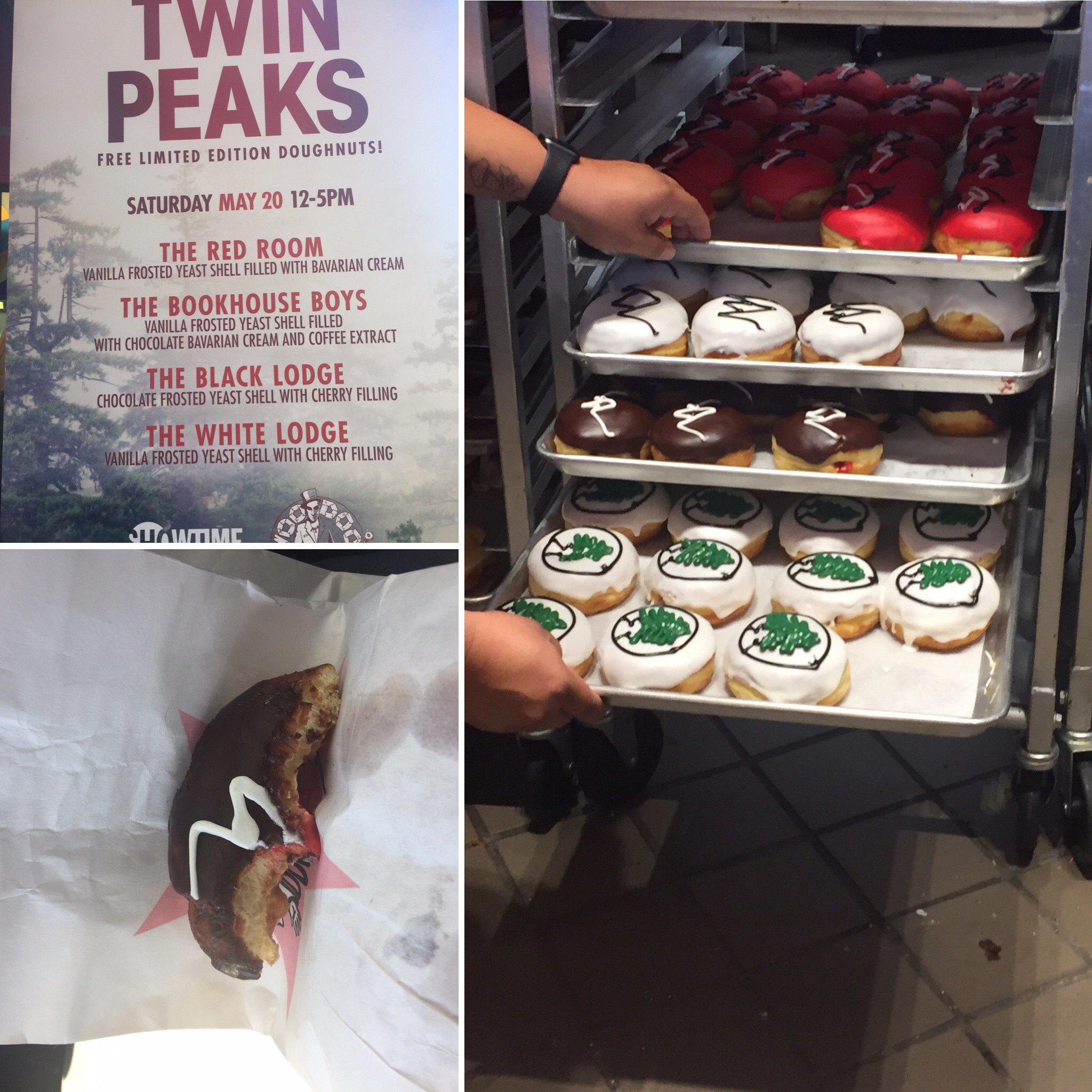 What We're Jonesing For:
Adrienne is planning a Philosopher's Wool sweater.
Jill wants to make a toy for a friend's kid.  She is looking at River Otter by Sarah Elizabeth Kellner, La Prawnda by Ashley Dorian Medwig, and Pig Amigurumi CAL by Brenna Eaves.  She also likes a couple shawls, including the LIRATA by Olga Sukhovalova and Angle of Incidence by handmade by SMINE.  She's also looking forward to an upcoming shawl KAL with Kristina Villamaite.  She's even favorited a pair of socks, the Twirla Socks by Amanda Schwabe. 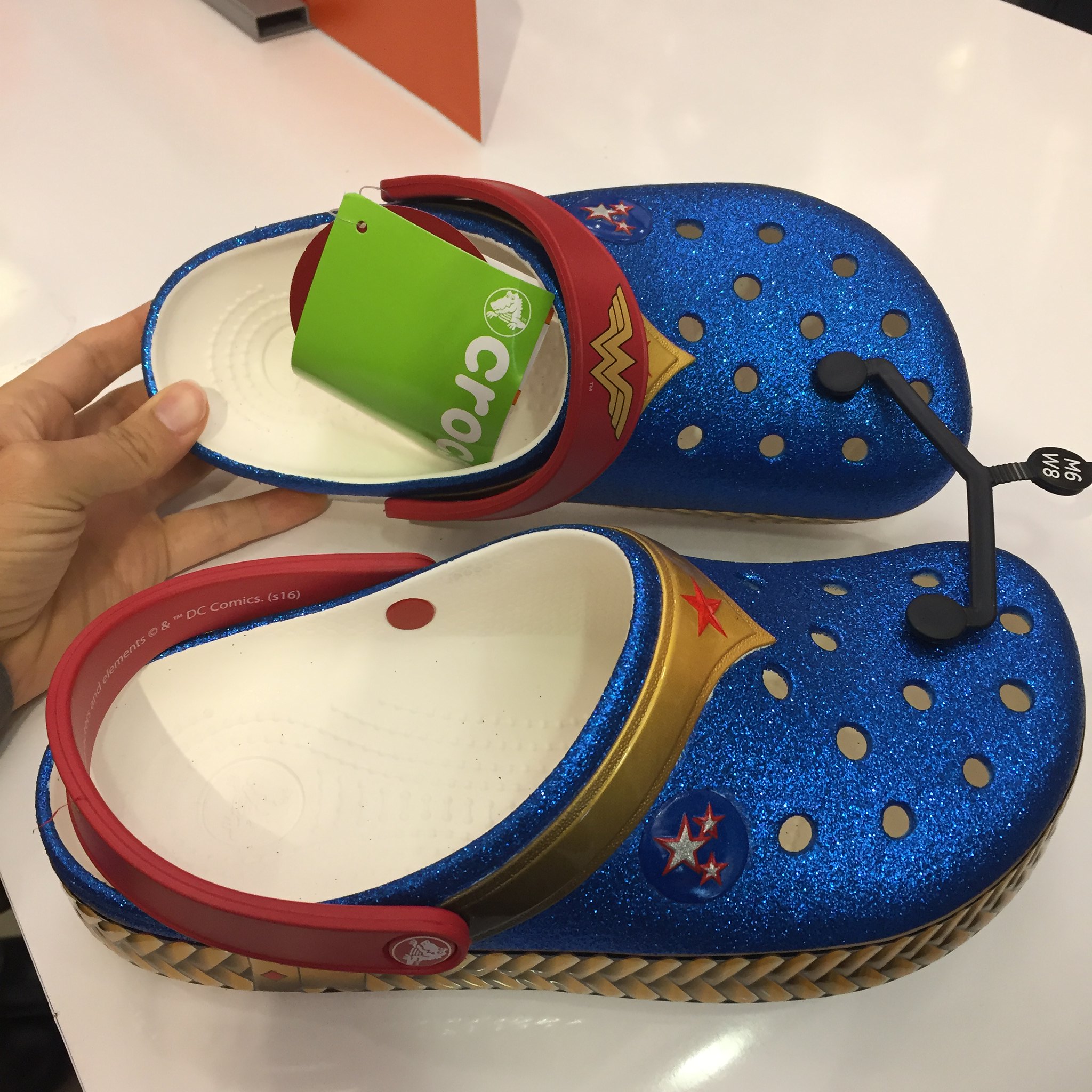