Things I've Finished:
Jill used the House Baratheon Socks pattern by Avalanche Designs using Socks that Rock Lightweight in Rare Gems-Water.  She also modified the Jayne Cobb Hat Brooch pattern by Eva McDonald to be a bookmark, using sock yarn scraps.  She finished the River Otter by Sara Elizabeth Kellner and sent it off to her friend.  She used Paton's Classic Wool in Taupe and KP Wool of the Andes in Mink Heather.  The little fish is made out of Madtosh Pashmina in Tosh Loves Stephen. Her rav page is here.  Jill finally finished the Shusui Shrug by Susanne Sommer out of KP Hawthorne Graffiti Speckle and Dragonfly Fibers Pixie in Black Pearl.  Her rav page is here.  It took some dedication to weaving in ends, but Jill finished her modification of the Sharkbite Socks by Lara Smoot into fingerless mitts!  She used Cloudborn Twist Fingering yarns in Light Grey and Aqua along with assorted scraps. 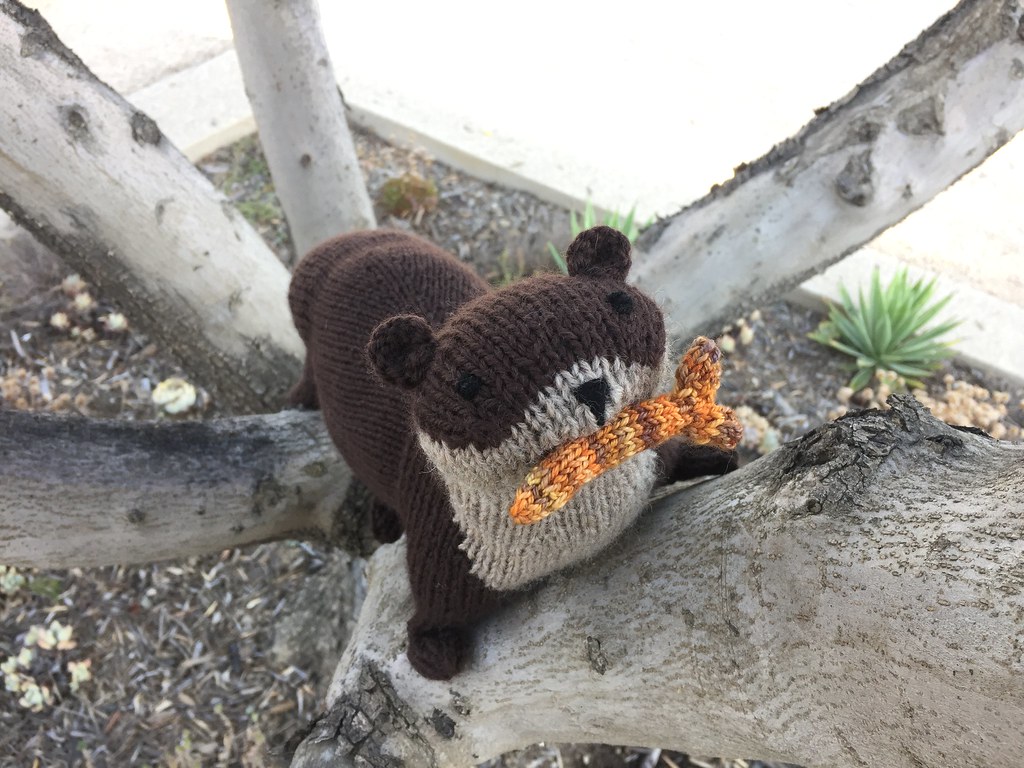 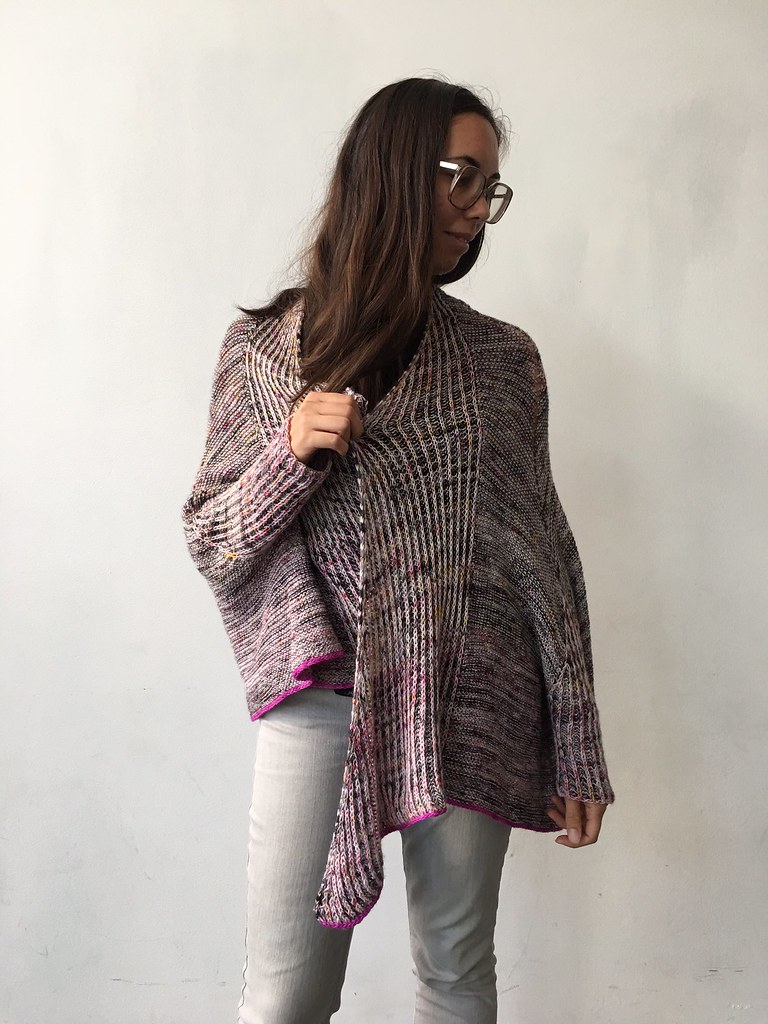 What I'm Jonesing For:
Jill has committed to make a Tweed Toad by Sara Elizabeth Kellner by the end of 2017.  She likes the Protest is Patriotic shawlette by nycraft craftivist.  She also likes the Knit Feathers of Canada pattern by Erin Black.

Re-Ups:
Jill received an amazing package from Debbie that included a beezee hat by Katrin Schubert out of Malabrigo Arroyo.  She also received some beautiful fiber as well some skeins of hand-dyed yarn.  There is an adorable project bag by Pearl and Plum.  In fact, we're doing a giveaway over on the Ravelry page of one of the skeins that Debbie dyed!  Her business is Berean Hills Alpacas and the website is at http://bereanhillsalpacas.com.  There were also a bunch of other goodies in the package (including the Sous Sous pattern!).

The package I sent: 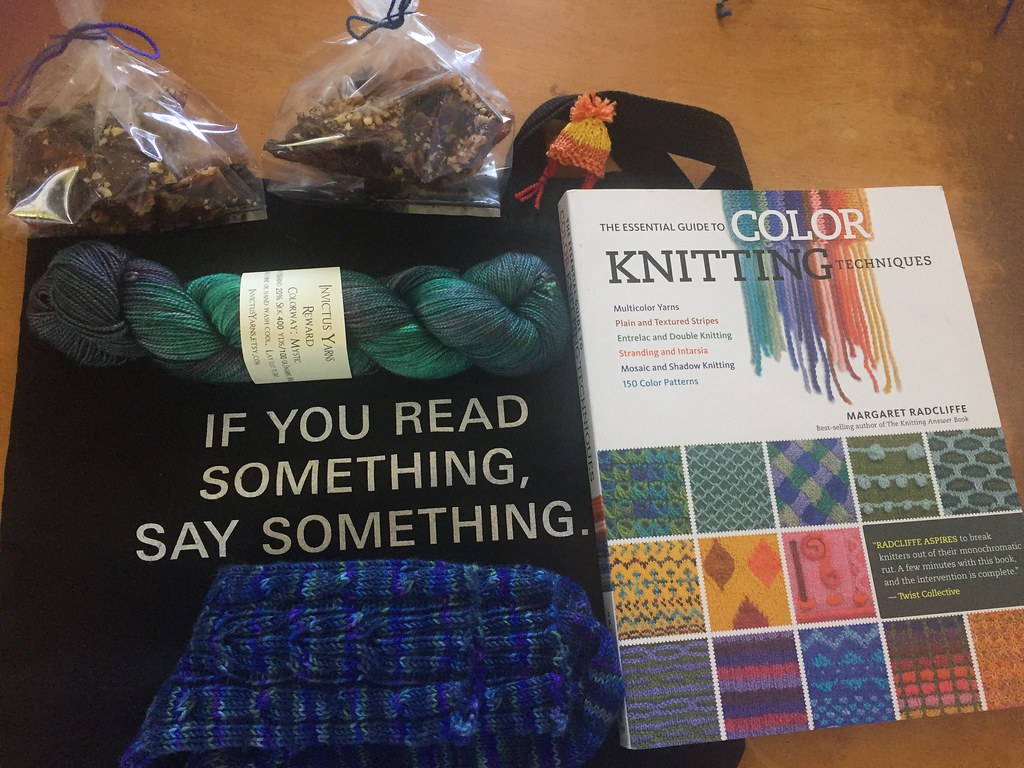 The package I received: 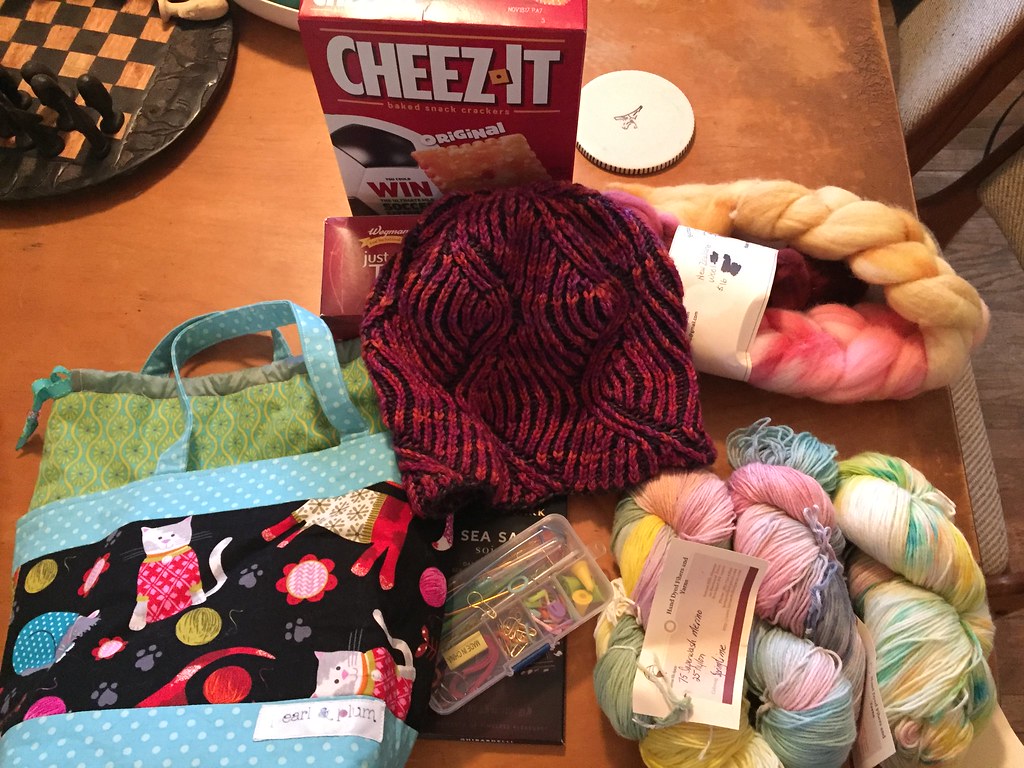