A bit of a short one today! 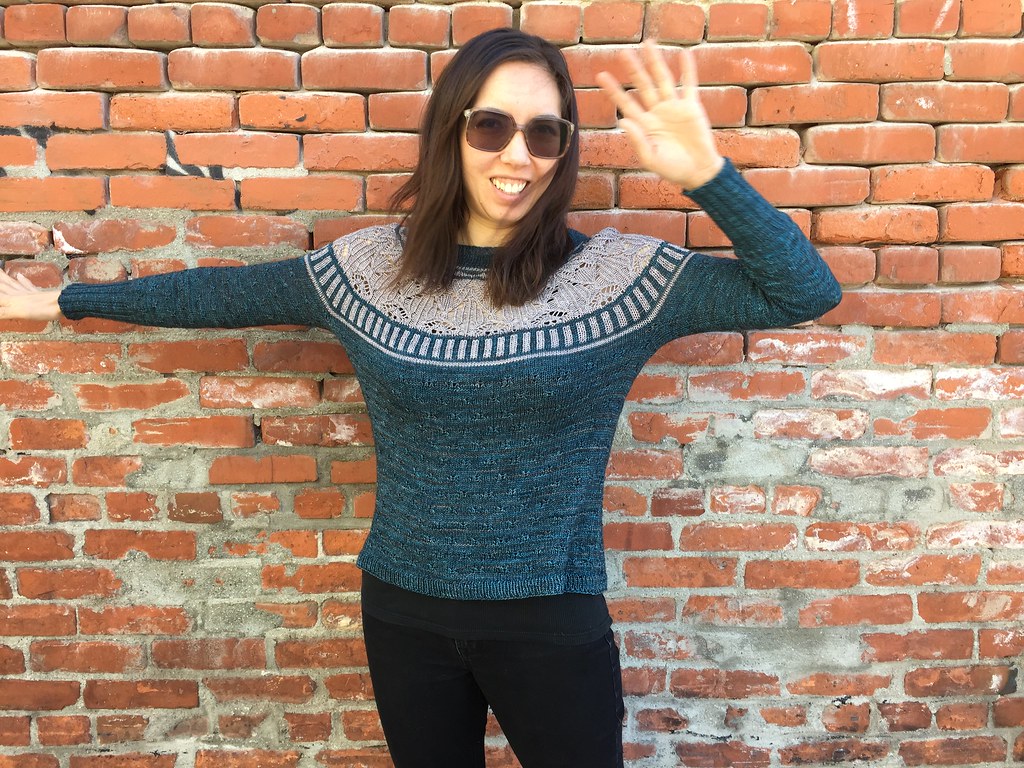 My Current Fix:
Jill's only current project is her Ravellenic Games project, a copy of the sweater that Keira Knightley wore in Imitation Game using Knit Picks Palette in Almond, Grass, Bark and Brindle Heather.  She first tried to use the Mesmeric Cardigan pattern by Katy Banks but her colors didn't work in that colorwork pattern.  Her Rav page here. 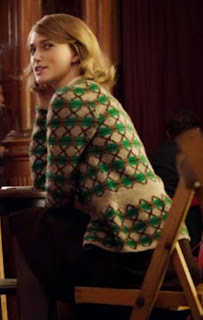 What I'm Jonesing For:
Jill is thinking about making some socks for the 2KnitLitChicks' Never Have I Ever Sock KAL, maybe using the Fish Lips Kiss Heel by Sox Therapist and the Rose City Rollers pattern by Mara Catherine Bryner.  A few shawls that Jill likes are the Breezy Wrap by Sachiko Uemura, Rose Plank by Monika Sirna and Dark Valentine by Ambah O'Brien.  She likes the amigurumi Chinese New Year Dog by Stephanie Jessica Lau.  She bought the Balsam Ridge pullover by Melissa Schaschwary.
She also wants to find a project to use a full skein of sock yarn and some speckled minis from Fish Knits Yarn. 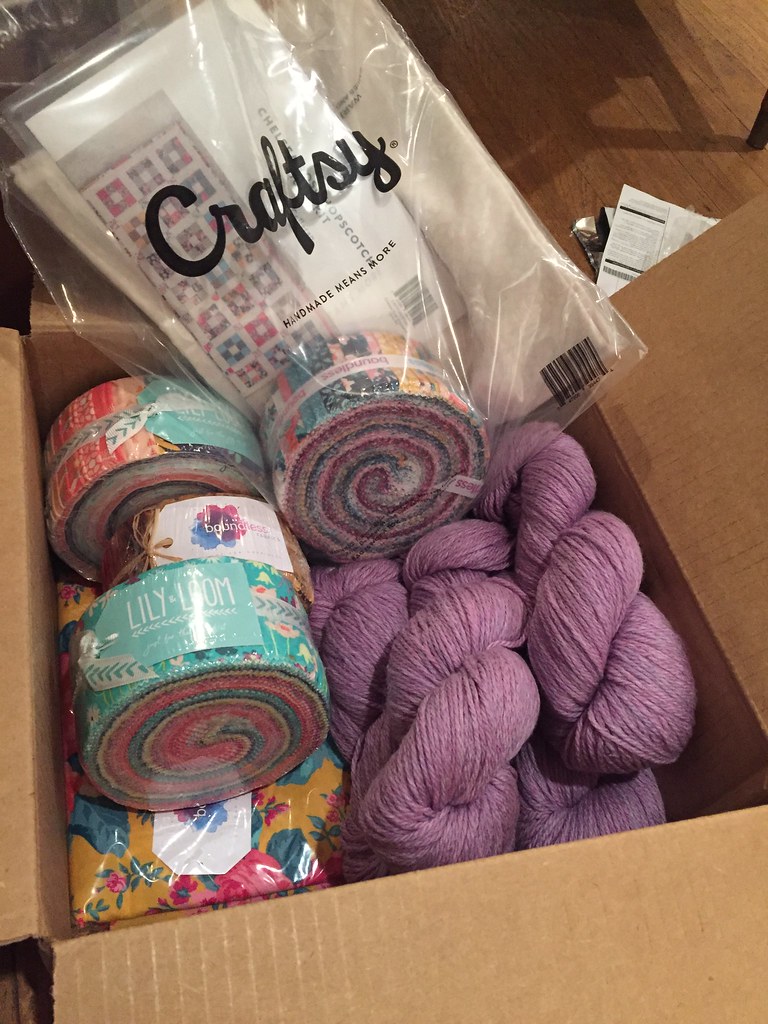 Uppers, Downer and Miscellaneous Links:
Paddington (2014)
The Mighty Boosh (2003) (director Paul King directed the two Paddington movies, the two actors are not involved).
Coco (2017)
The Florida Project (2017)
All the Money in the World (2017)
Atlanta Monster podcast
Angle of Attack: Harrison Storms and the Race to the Moon by Mike Gray
Posted by Jill at 2:28 PM